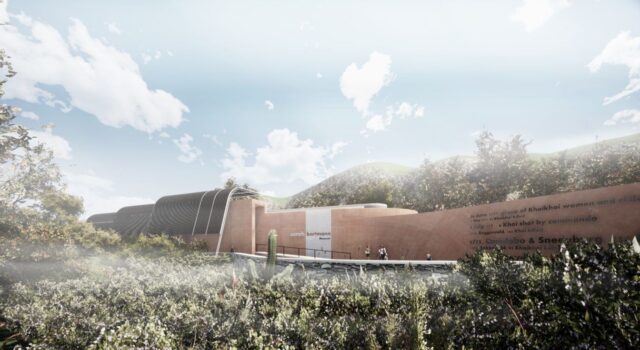 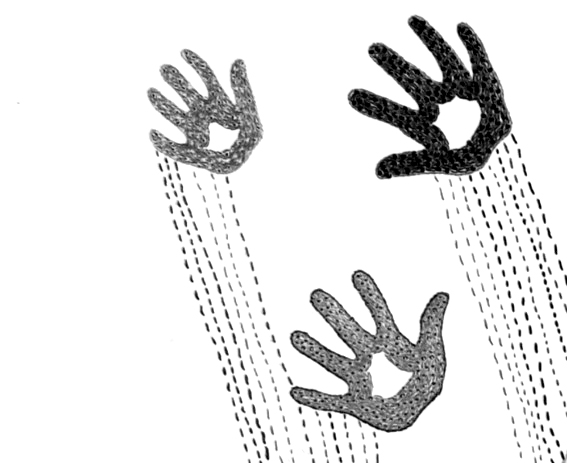 Parts & Labour answered a nation wide call from the Sarah Bartmann Centre of Remembrance for the design and implementation of six artworks throughout the centre, of which P&L was awarded two.

In the development of the project, P&L assembled a team of professionals including Craig McClenaghan, Helene Smuts, Churchill Madikida and Carina Comrie to assemble a curated exhibition of sculptural artworks that challenged complex identities, racial status qous, sexuality, masculinity and naming conventions within a fractured South African context through the lens of Sarah Bartmann, a young woman of ‘Khoi’ descent,  who was exploited in Europe in the 18th Century.

‘Sarah Bartmann lived a fractured, inhumane life. She left her home in South Africa because she was promised a better existence in far off England, where she was expected and had to agree to being exhibited as less than human. Ultimately she died alone, in poverty. Her remains were dissected, studied and preserved for scientific scrutiny – another form of exhibition.

Interpreted politically, her story presents an extreme example of the outcome of racial discrimination and a blatant disregard of humanity, issues which resonate with a number of similar tragedies in South African history.

Remarkably, rather than political negotiations, it was the power of language and metaphor in a poem by South African author Diana Ferrus which finally secured the release of Sarah’s remains from an ethnological museum in France, for burial on home ground.’ – Helene Smuts

“I have made your bed at the foot of the hill, your blankets are covered in buchu and mint, the proteas stand in yellow and white and the water in the stream chuckle sing-songs as it hobbles along over little stones.” – Diana Ferrus

Unfortunately the construction of Sarah Bartmann Centre of Remembrance has not been completed due to institutional hurdles. The project is currently on hold.

The below images are a selection of sketches used to develop the conceptual framework for the sculptural art works to be installed at the Sarah Bartmann Centre of Remembrance. The sketches, a combination of original rock art and drawings by Craig McClenaghan, were to form part the design brief to help guide and inspire artists to develop their ideas from conceptual drawings, to technical drawing and onto production and installation. 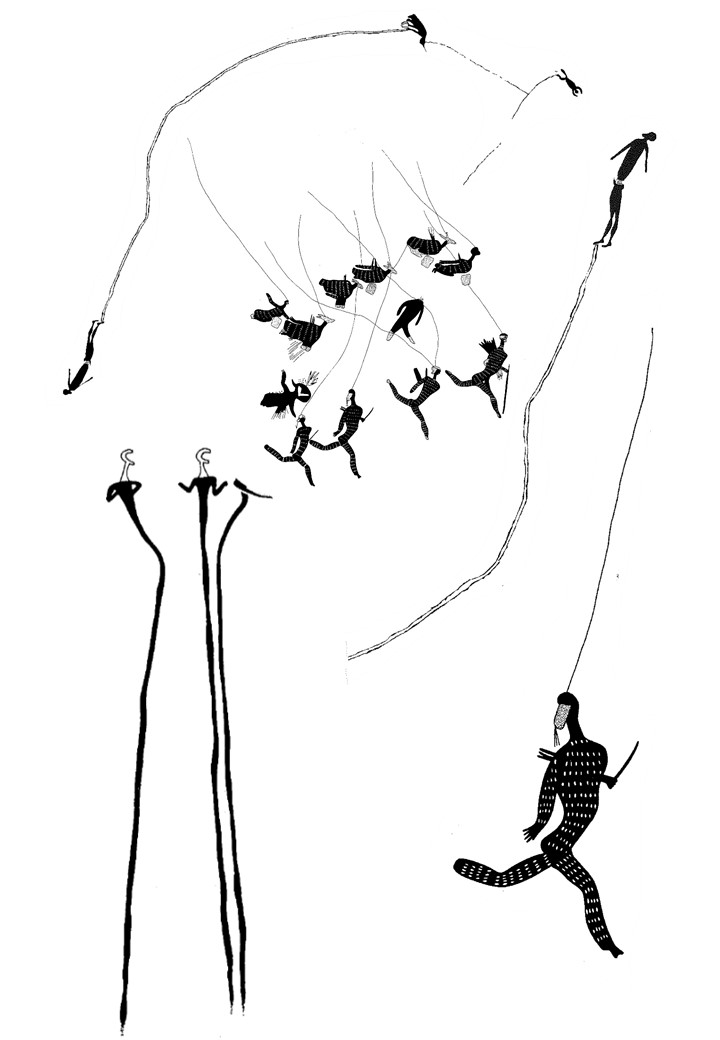 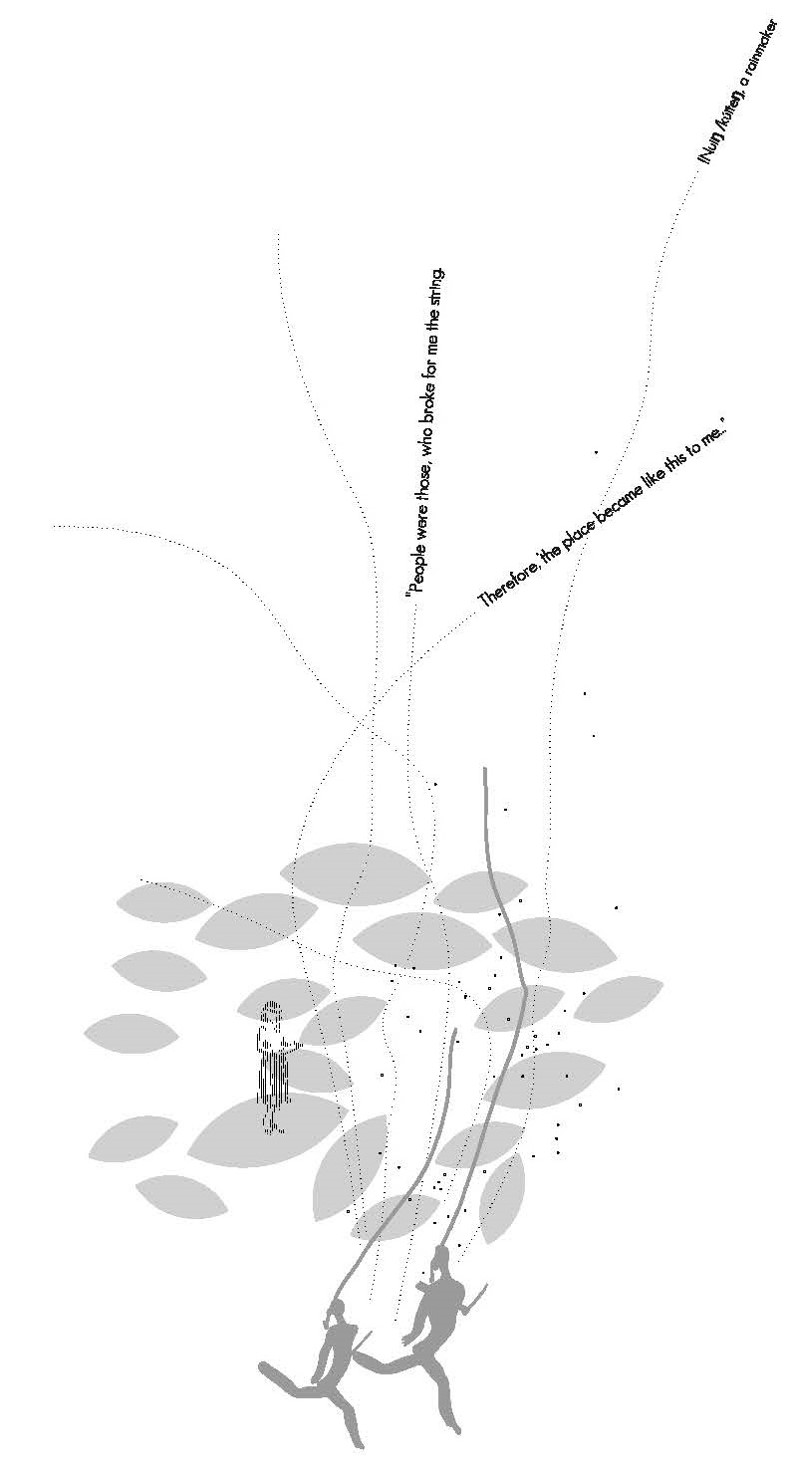 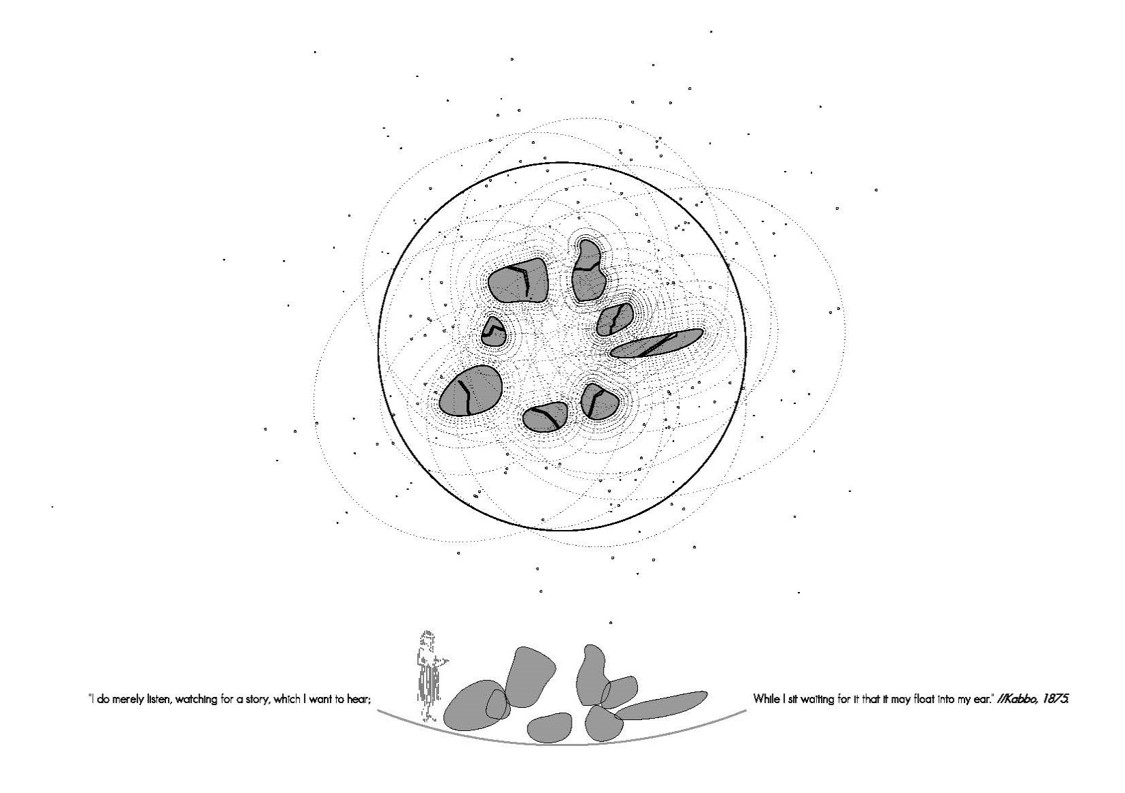 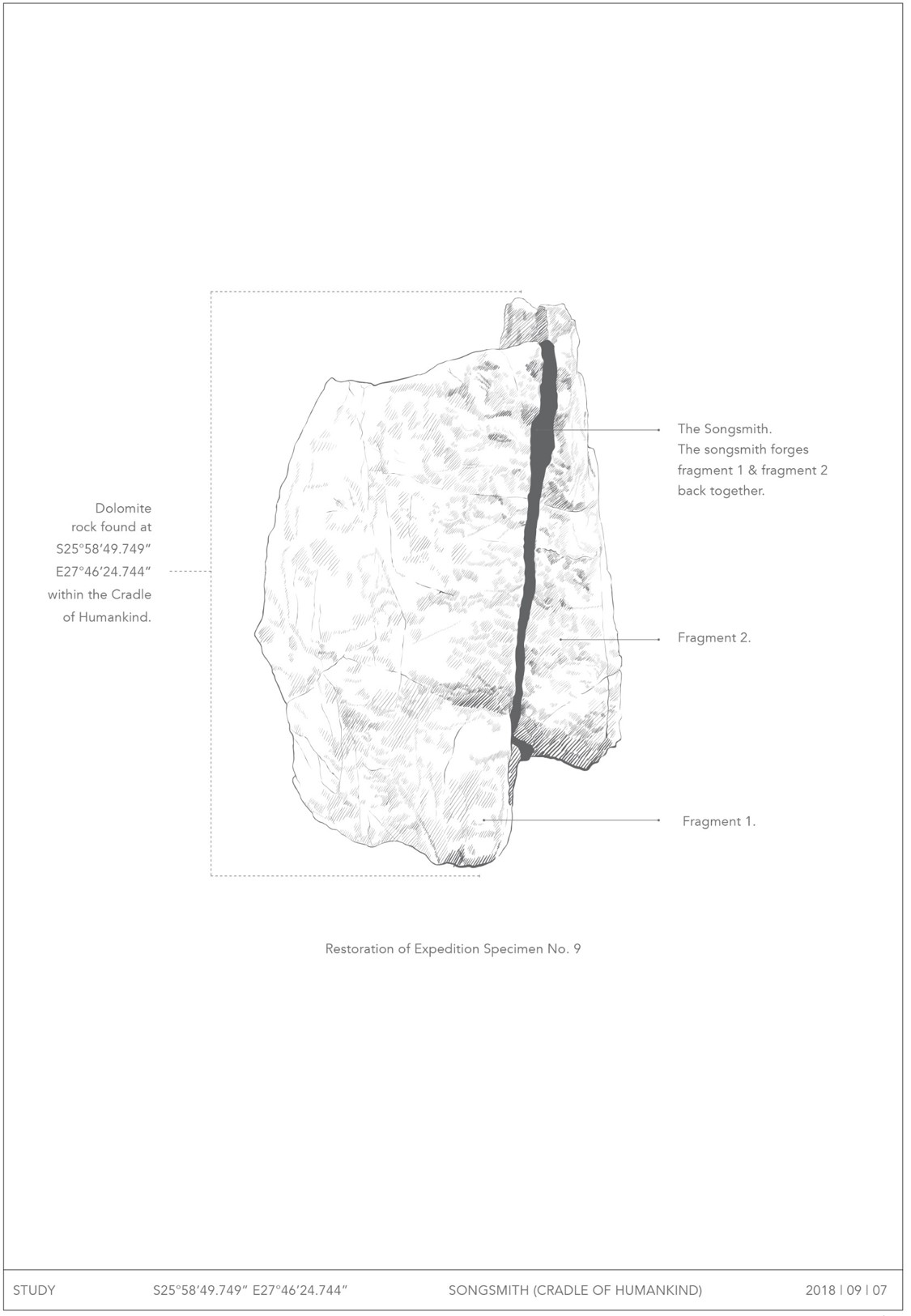 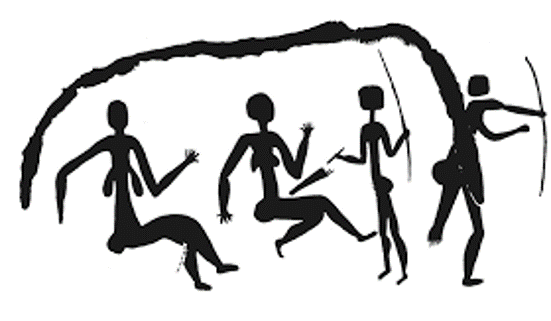 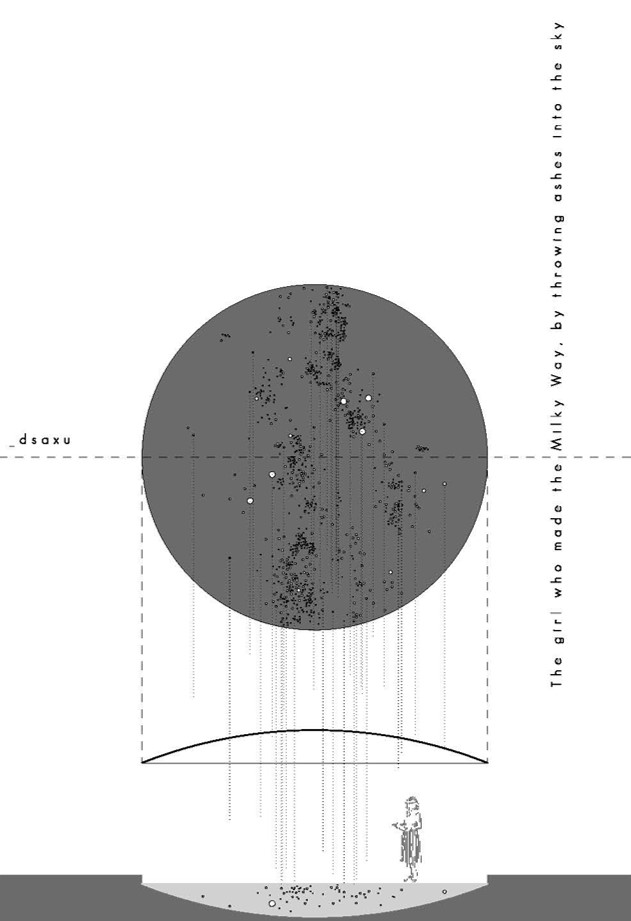 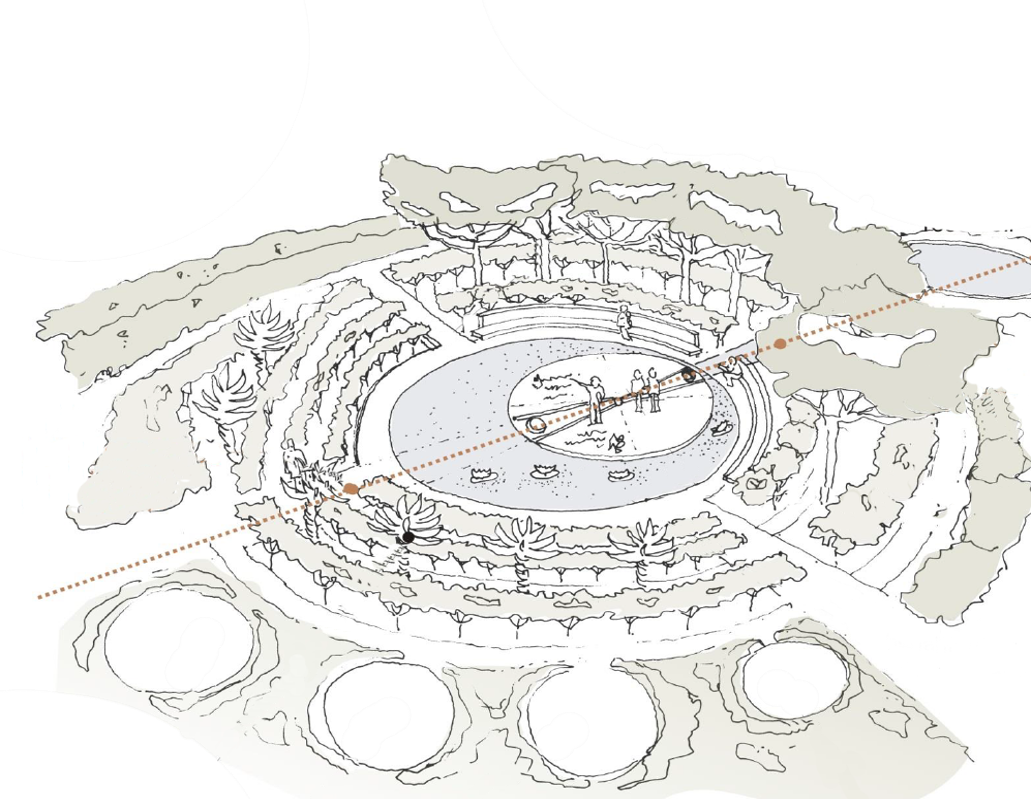 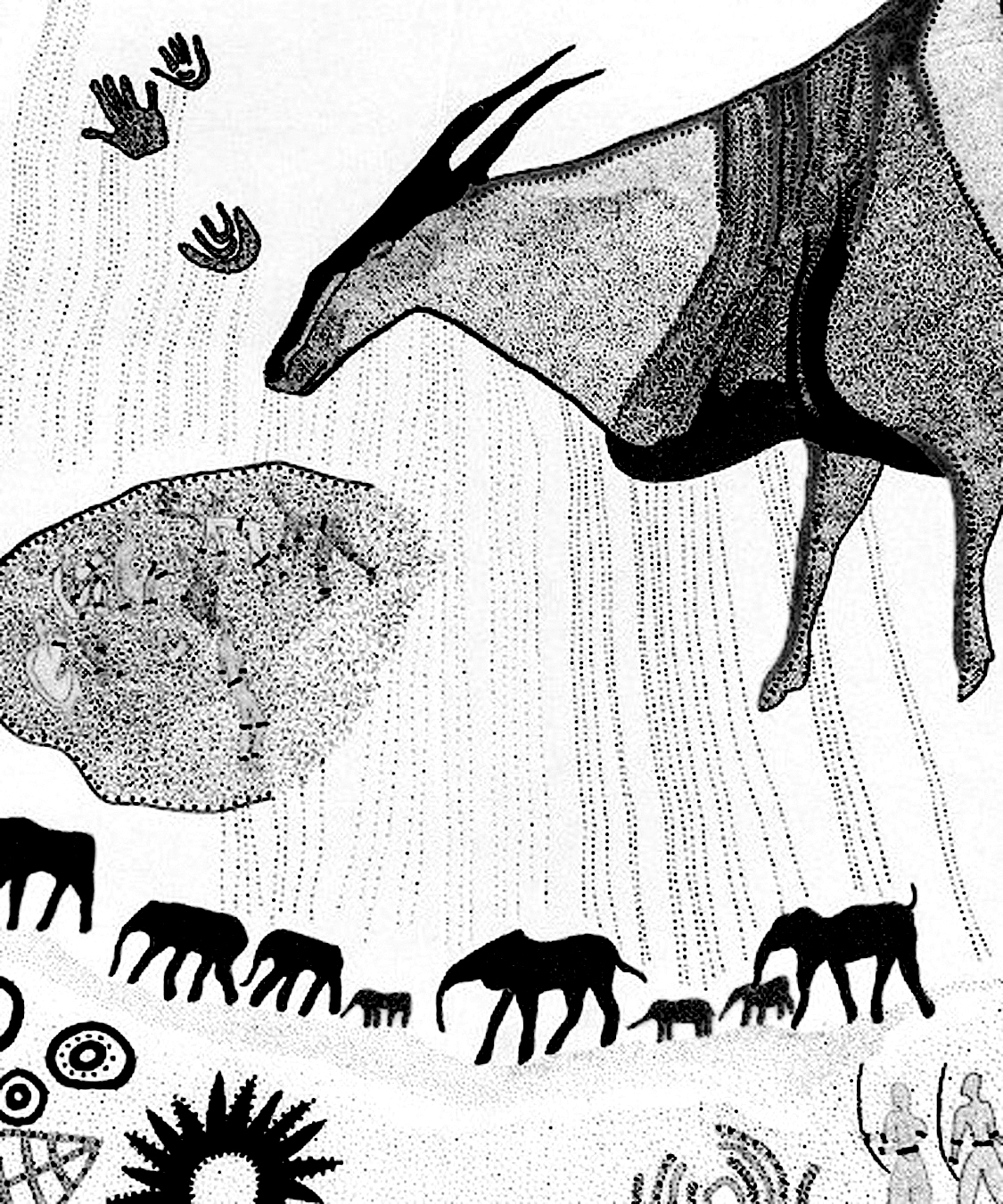 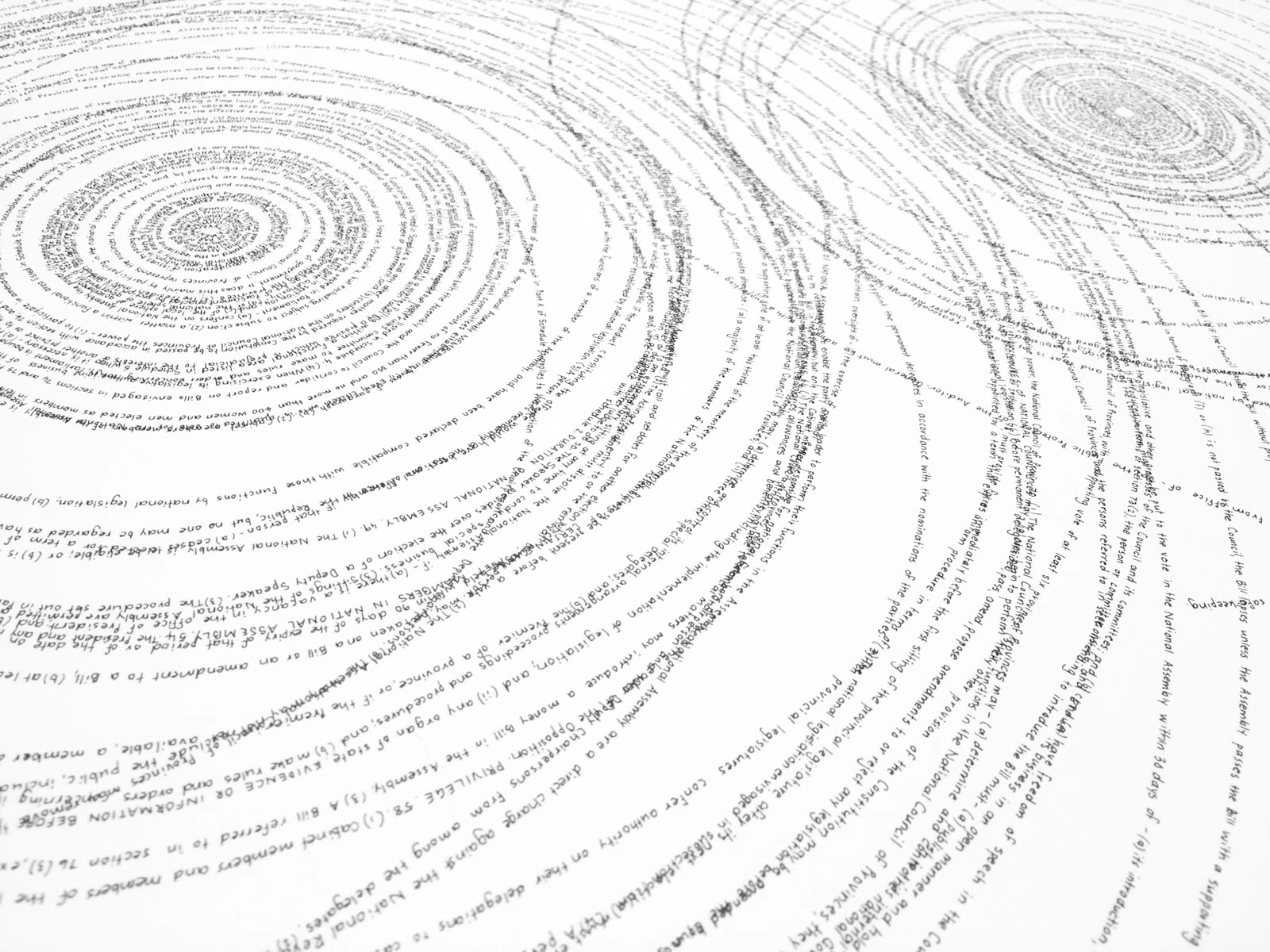 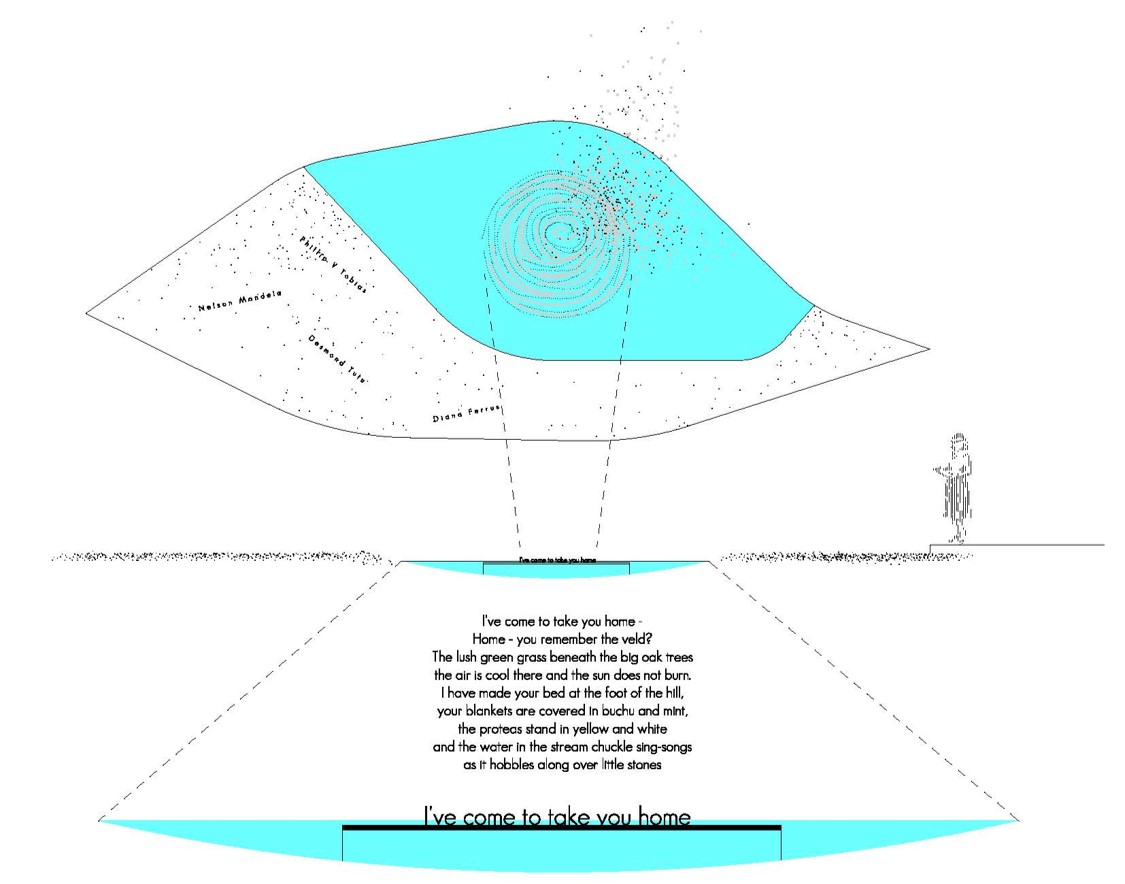 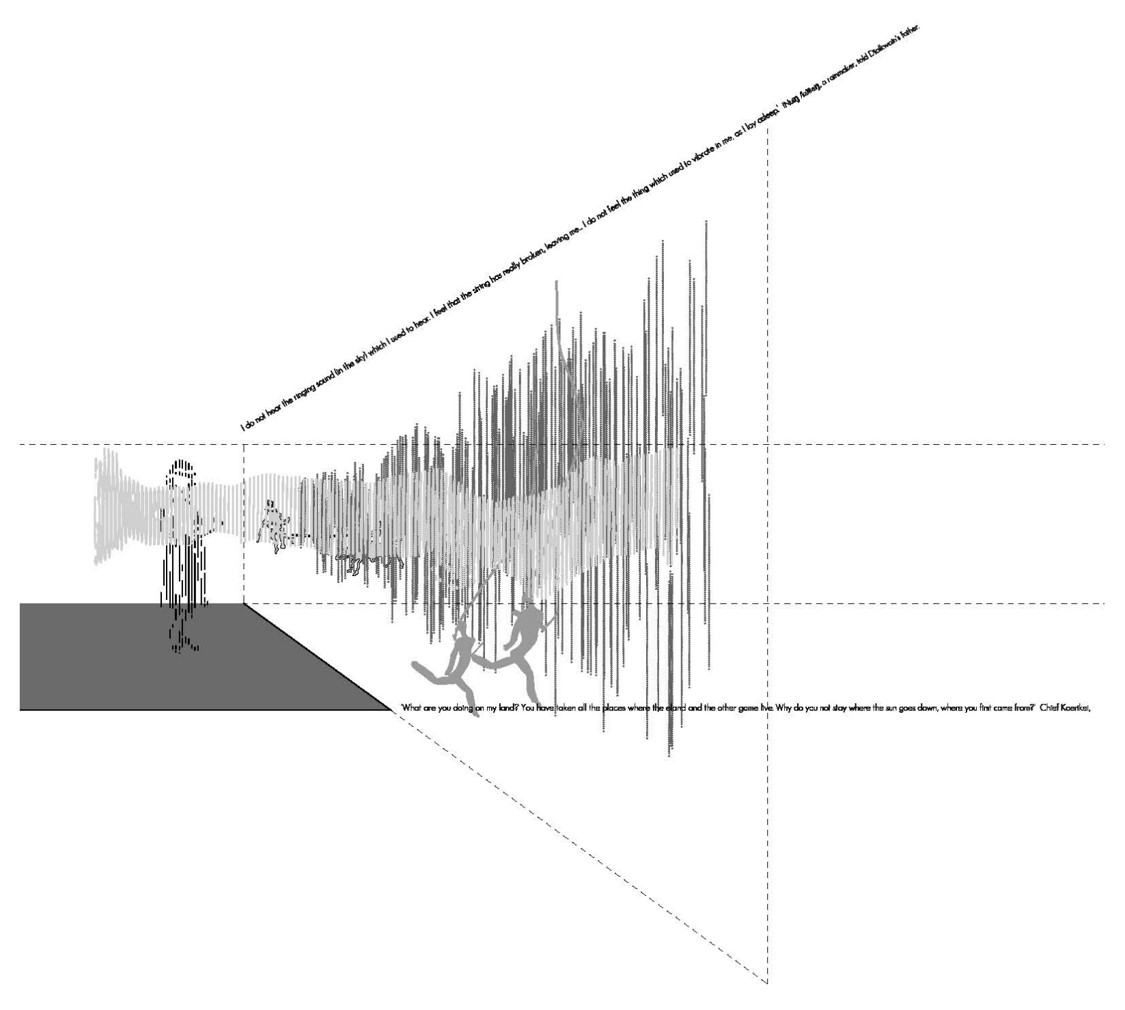